Join Pastor Jerry Eze this morning at New Season Prophetic Prayers and Declaration (NSPPD) tagged “God Remember My Family” Your life will never be the same. It’s full of prophetic declarations. God bless you as you join Today’s Fire Prayers.

It is important to observe that Saul did not become the first king of Israel by virtue of anything that he achieved or earned by himself. He only became king because God chose him. He was in search of his father’s asses when the good news of kingship was unveiled to him. He was not one of those kings who fought for the throne; he did not get into kingship by his own arm; God brought it to him by favour and mercy.

Saul disobeyed God because he feared the people (see 1 Samuel 15 vs. 24). The people made him disobey God. The desire to please the people made him disobey God. Don’t be caught in the web of disobedience to God on account of your attachment to people; don’t let the relationships you share with people expose you to a life of disobedience to God; don’t let mere mortals make you miss your way in your walk with God.

God is the One to who has capacity to open every door and gates you desire to be opened; He alone can enthrone and crown you against all odds; and that makes Him more important than any man you seek to please.

DECLARATION: I will not disobey God; I walk in obedience, in Jesus’ name!

NSPPD Live 30 August 2021 with Pastor Jerry Eze; is the dynamic Founder and President of the fast-growing Streams of Joy International. A seasoned Pastor and leader, a consummate conference speaker and leadership coach. The work of ministry have taken him to major platforms around the world 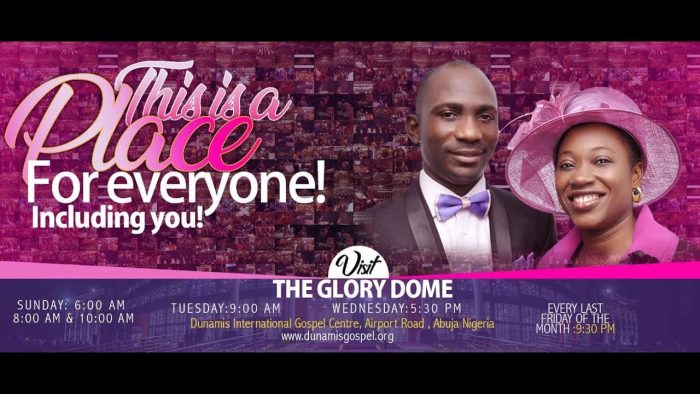